Paul Thornley has added a March instalment to his notes to keep anyone interested in geology busy during the pandemic. This month his section on Women and Men in Geology introduces Lewis (also Louis) Hunton (1814-1838). Lewis came from a family of Alum Works managers in Loftus, on the NE Yorkshire Coast, and in his short life demonstrated that the idea, pioneered by William Smith, of using fossils to identify rock strata could be extended, to subdivide particular lithological units with significant consequences. The ammonite illustrated is named after him. For more information on this, and many other interesting topics, click here Geology Group 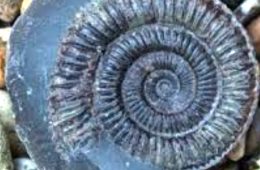